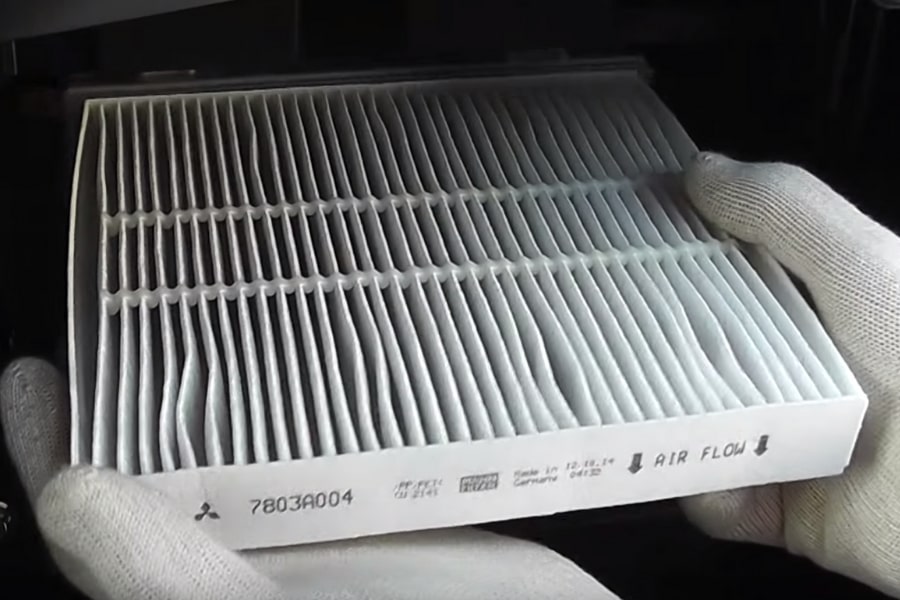 On older vehicles, the engine air filter was an easy maintenance task most vehicle owners could do themselves, or a mechanic might take care of while conducting other routine maintenance tasks. Modern cars, however, tend to have the air filters a bit more intricately involved within the air intake system and are a bit more difficult to change. It can still be changed when a technician is conducting a general maintenance overhaul by replacing oil and checking other systems, or while conducting larger repairs, but it has to be performed at regular intervals to assure the car continues to perform as well as it was designed to.
Schedule Service
Service Specials

What Does the Air Filter Do?


The air filter protects the engine from dust and debris which can be introduced during regular driving conditions. As such, it gets clogged over time and instead of protecting the engine, impedes the flow of clean air and oxygen supply. Oxygen is required for combustion to occur and move the pistons which generate engine power. When the oxygen isn't able to flow into the engine, it forces it to work harder, putting additional stress on the moving parts which will eventually wear down the vehicle sooner than expected.


What Happens If I Delay This Service?


An old air filter gets clogged, making the engine work harder, and eventually, it can get crushed or otherwise have a complete failure. When such a situation occurs, the air filter is no longer preventing debris from getting into the engine. The performance will suffer, both in terms of how much power the car has and what kind of gas mileage it gets. This means the ruined air filter costs the car owner in two ways. In addition to causing the vehicles natural lifetime to be shortened, it makes the vehicle more expensive to operate during that lifetime. In the worst cases, it can also cause a need for deep and intricate repairs to clean the debris from the internal moving parts.


It's always a good idea to take modern cars to a local service center with trained technicians who understand the specific needs of each make and model. Don Robinson Mitsubishi in St. Cloud, MN, is just such a dealer serving the surrounding areas of Waite Park, Saute Rapids, and St. Joseph. Give us a call whenever your owner's manual recommends routine maintenance or if you do need actual damage repaired, and our professional will make sure to schedule a convenient time for you to come by so we can assure your car remains running at the peak efficiency you've come to expect of it.